Welcome to another week of Travel Photo Thursday. Spring is kind of playing with us here in Korea. One day it’s balmy and the next day the temps take a dive. Have to remember it’s only March 14th! One of my favorite times of the year here is the spring,  when, across the peninsula,  the blossoms embrace us with their beauty. This week I am sharing with you some of my favorite blossom shots taken here in Korea.

The Little Tree That Could 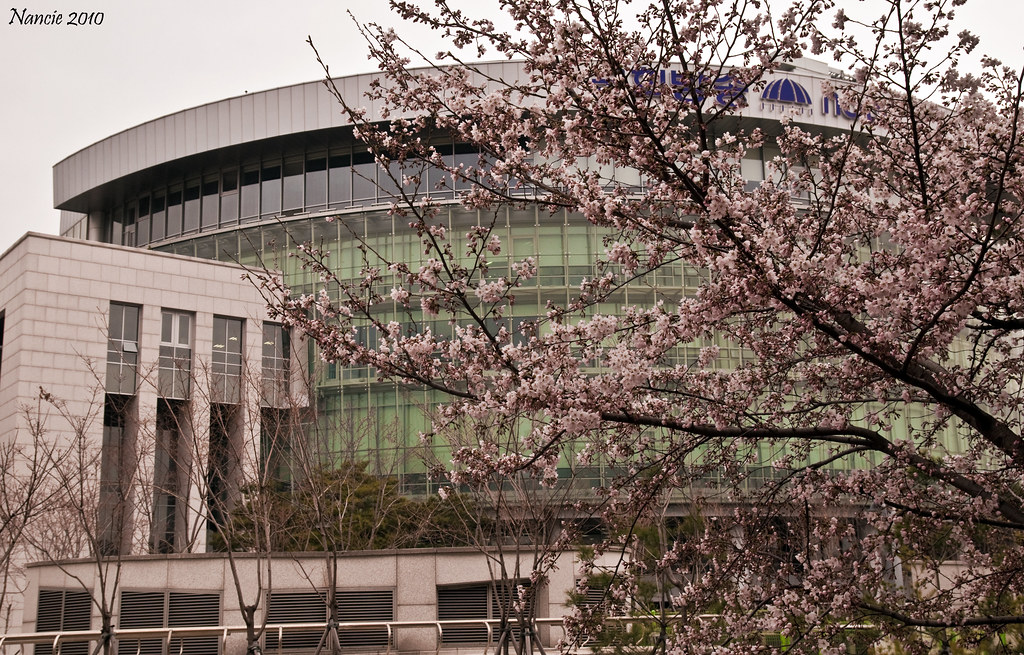 I didn’t have to travel far. These beauties stand tall in front of a government building here in Daejeon. I have no idea who hangs the lanterns, but it makes for beautiful photos. 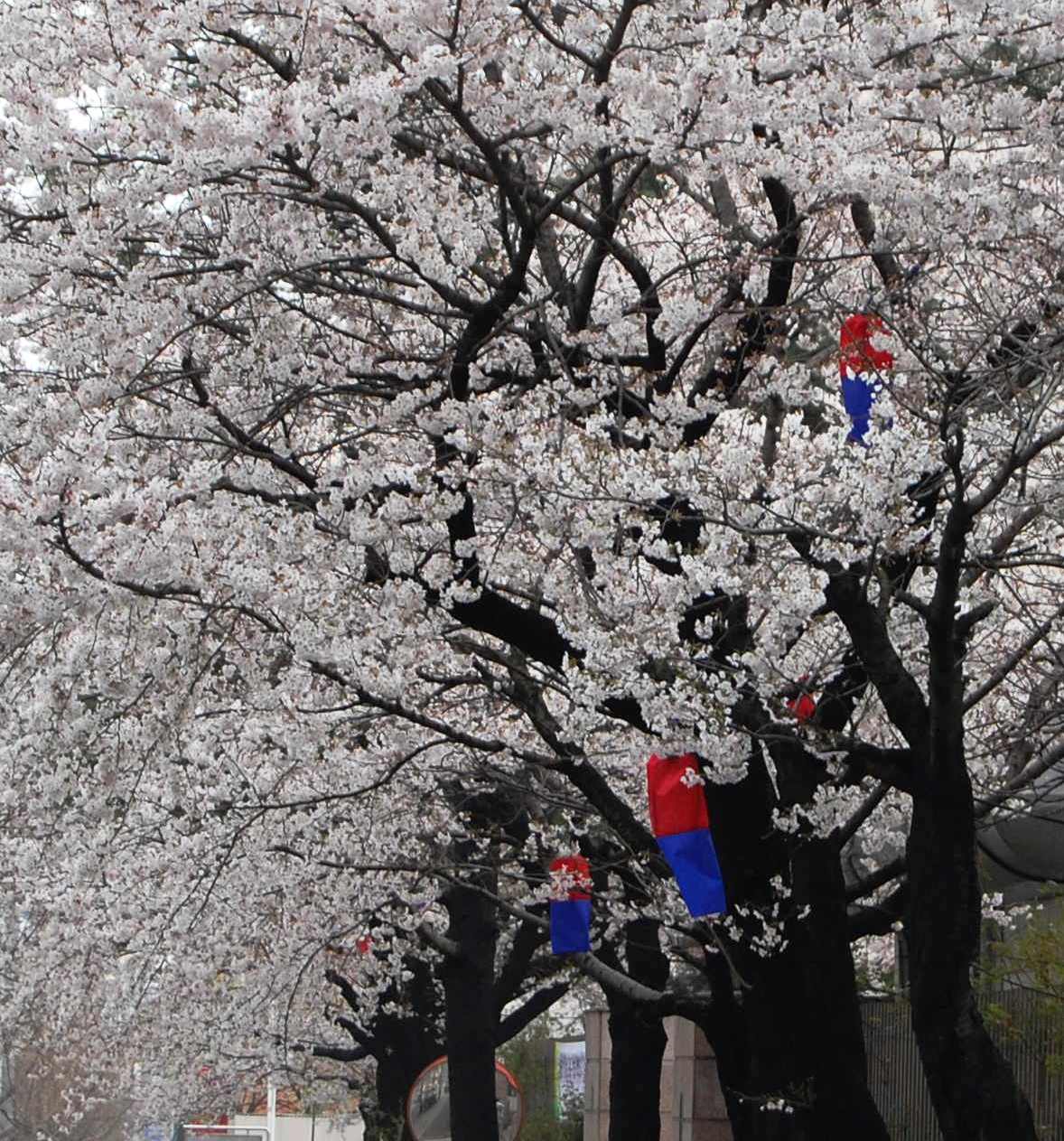 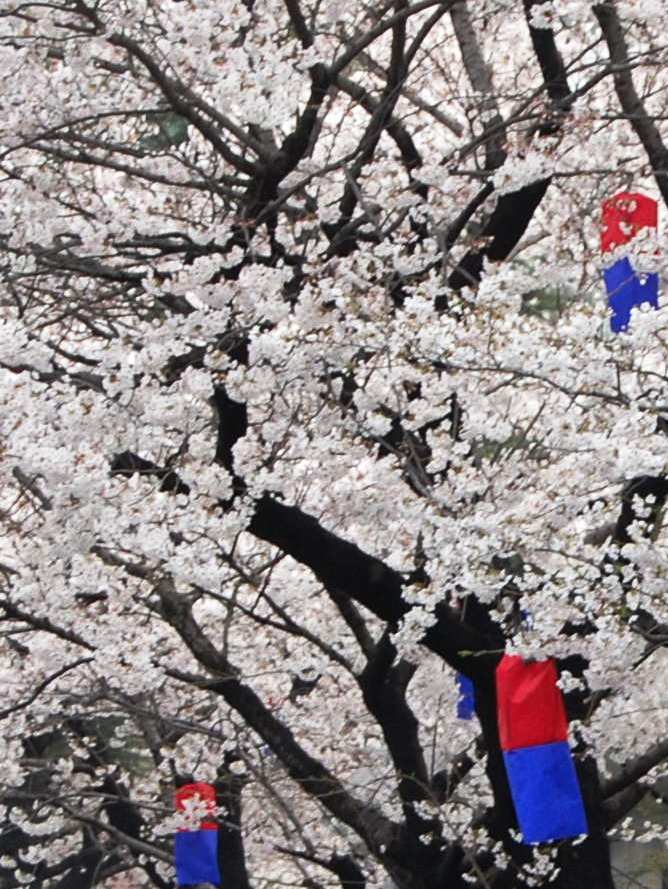 Stunning closeups of the Sakura.

Taken last year in the Jinhae, Korea, during the 50th anniversary of their cherry blossom festival. 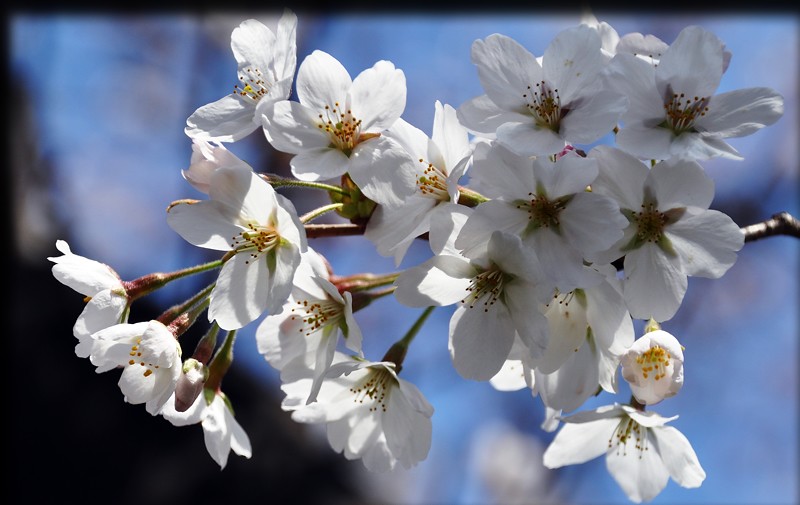 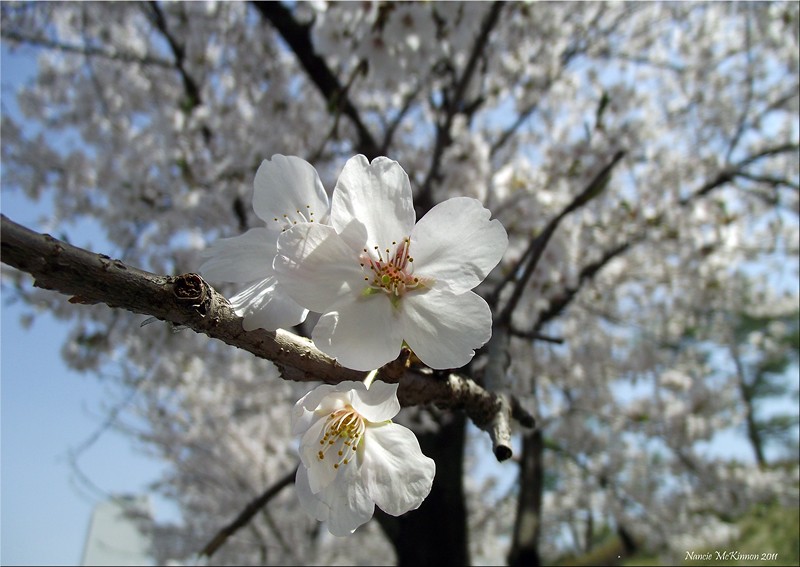 Another shot from that cold spring of 2010, and my Flickr title was “Finally a Hint of Spring”.

Taken on a blossom “hunting trip” to Namhae-do and Jinhae, Korea. 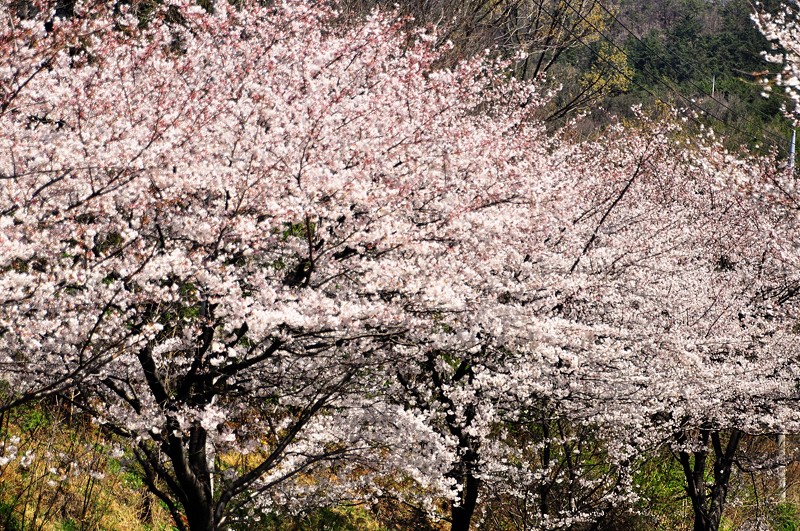 When the blossoms bloom really depends on the weather, and where you are in the country. The further south you go the earlier the blooms appear. If you think you will be in Korea during blossom time this year check out Korea Tourism Facebook Page for festivals/locations/dates. All of the festivals offer free admission.

When do the spring blossoms/flowers begin to appear in your part of the world?

My subscription with Mr. Linky is about to expire, so I have decided to try a new service. I hope you like it, and if you encounter any problems linking, do let me know.