My Top Three Travel Memories from the Past Decade

A blogger relay is currently underway, and I have been tagged by the Blue Team to carry the baton. I’ve been thinking about what to post for a few days now. The first thing I realized is that I don’t have photographs available earlier than 2002. Although I have loads of great travel memories prior to that, I’ve decided to focus on my top three from the past decade.

NUMBER ONE …Hands down, it has to be the month I spent in Egypt in 2004. It is such an amazing country. I loved every moment; from the museum in Cairo, the Valley of the Kings in Luxor,  Abus Simbel, sailing down the Nile in a Felucca, camping in the desert…and and and…

THE GREAT PYRAMIDS AT GIZA … 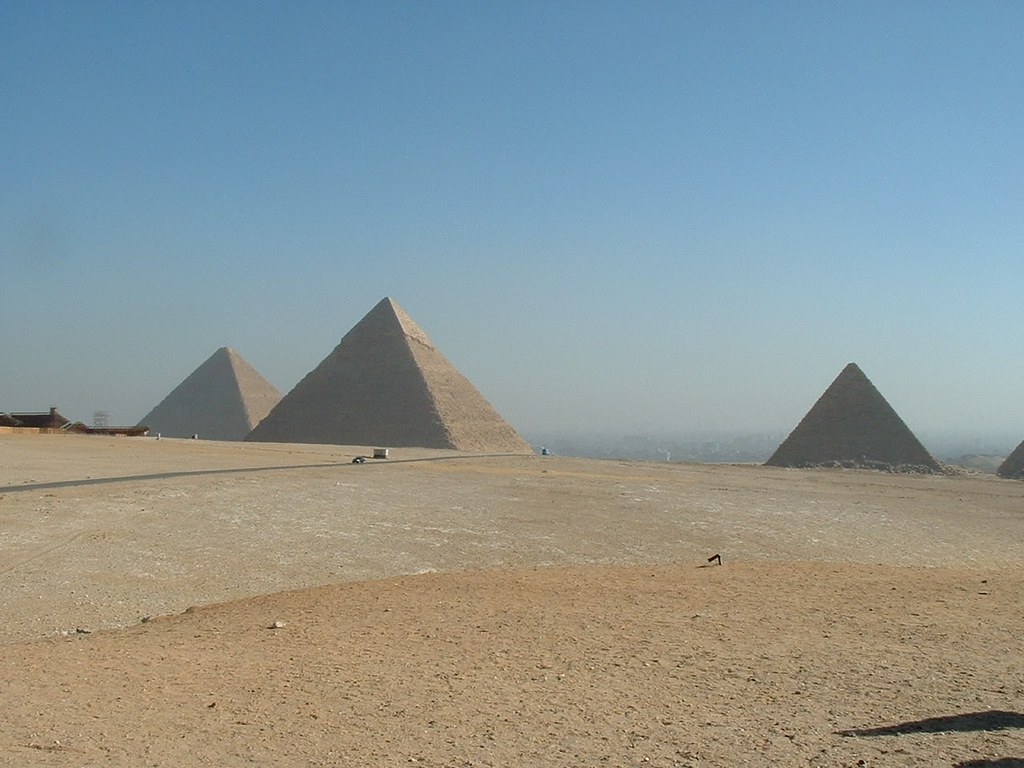 THE  SPHINX AT GIZA 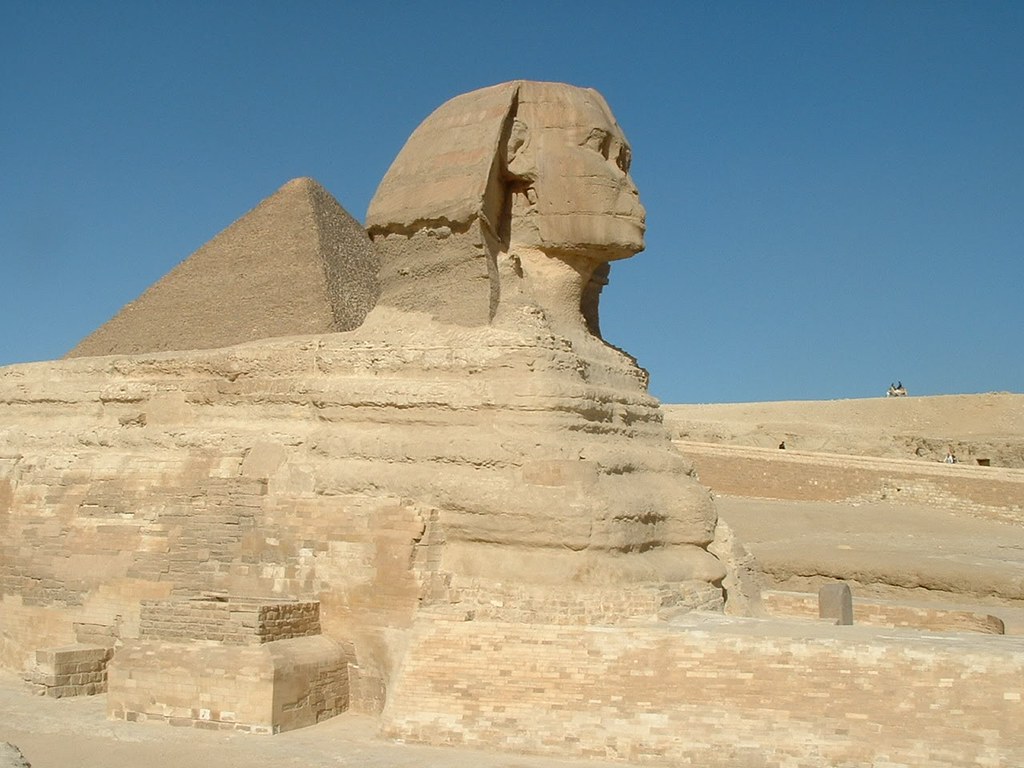 Nothing I had ever read or seen prepared me for these two iconic landmarks.  For some strange reason, there were very few tourists at Giza on the day I was there. I felt like I had been transported to another place, and definitely a different century.  As weird as it may sound, I still get goose bumps when I look at these photos.

Then of course there was King Tut’s sarcophagus at the Egyptian Museum; thousand of years old and made from solid gold. 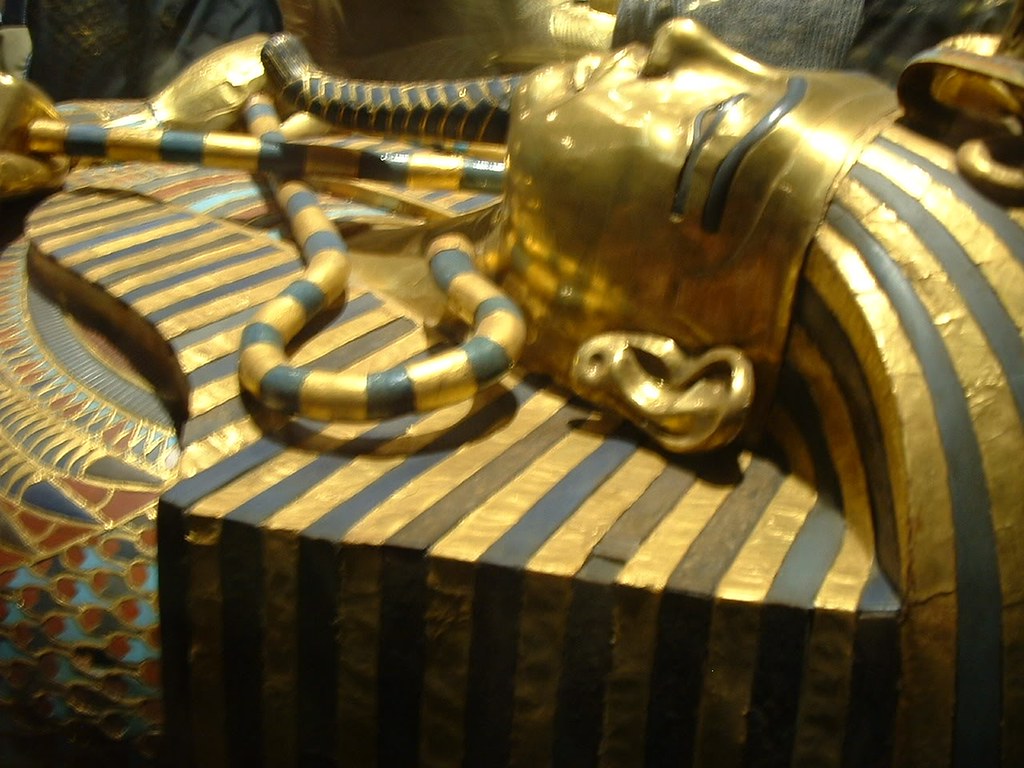 Never in a million years had I ever expected to visit a REAL camel market. When I heard of the Barqash Camel Market,  just outside of Cairo, I had to go.  I found another American traveler and we headed out in a taxi. The market was in full swing by the time we got there.  It was only after offering him money if he would allow us to take his photo that we realized he was a buyer, so probably a wealthy man. He didn’t take offense and seemed to enjoy having his photo taken. 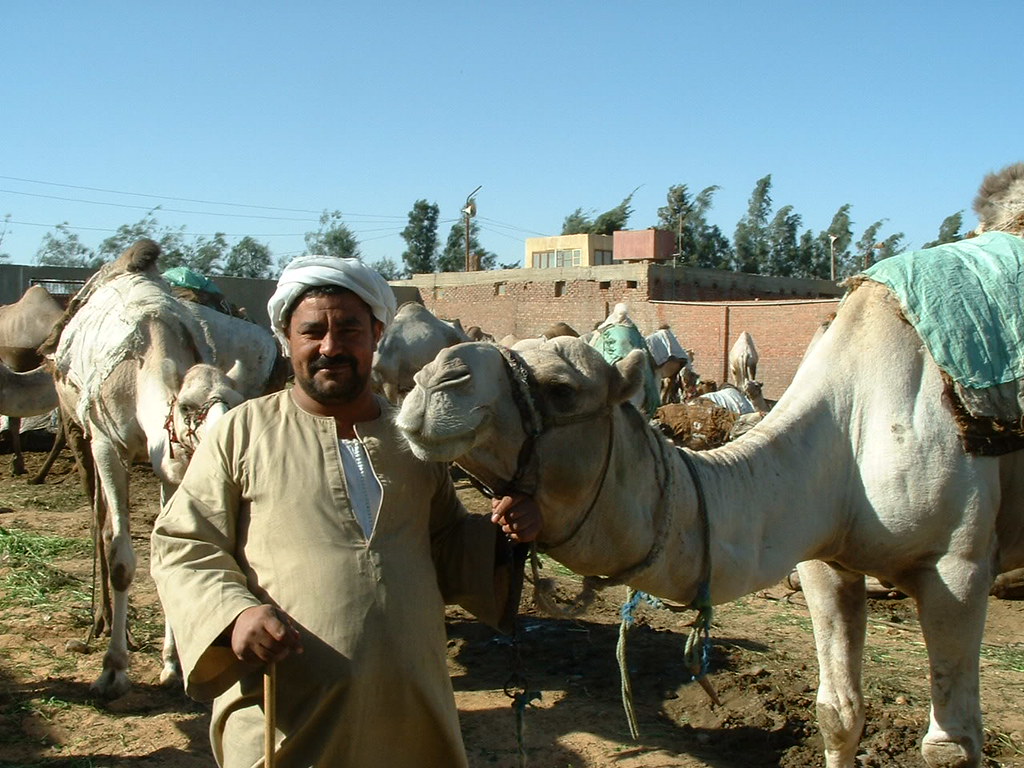 SUNSET ON THE NILE… 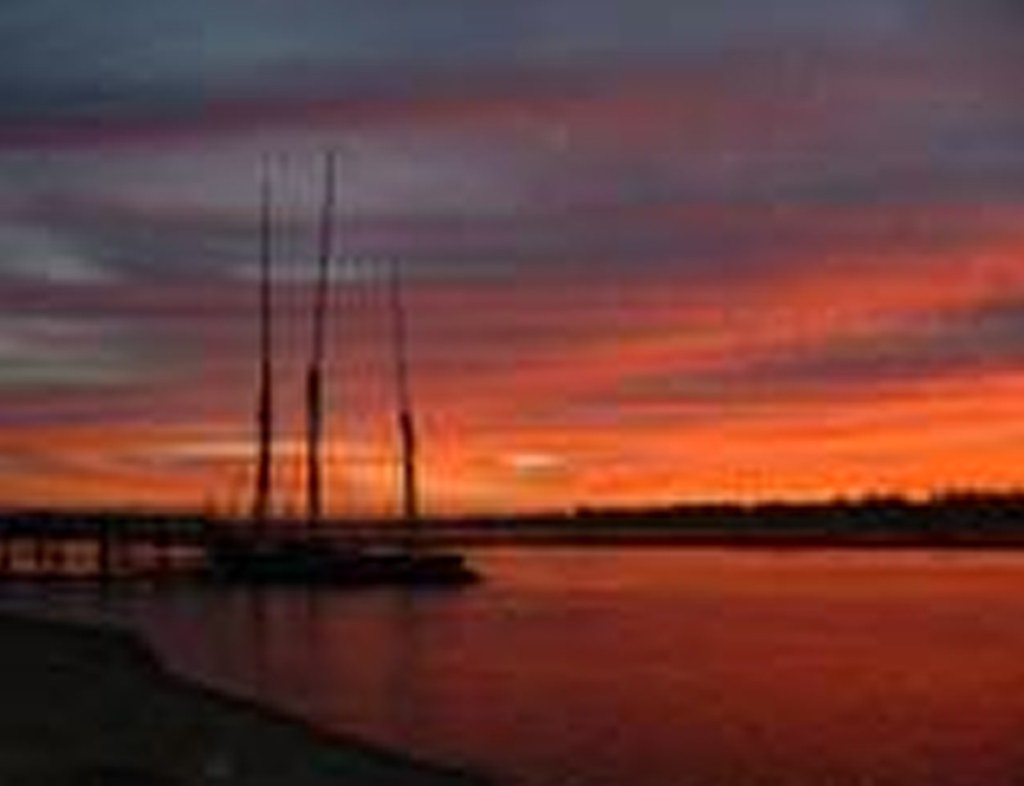 I remember the day like it was yesterday. I was worried about oversleeping and my alarm clock wasn’t overly reliable. I was staying at the Eden Hotel in Bagan, ten bucks a night and no back-up power generator for the nightly black out. Sleep did not come easy, and the hotel was still black when I crept out to meet the Balloons Over Bagan bus. From start to finish it’s a morning I will never forget. 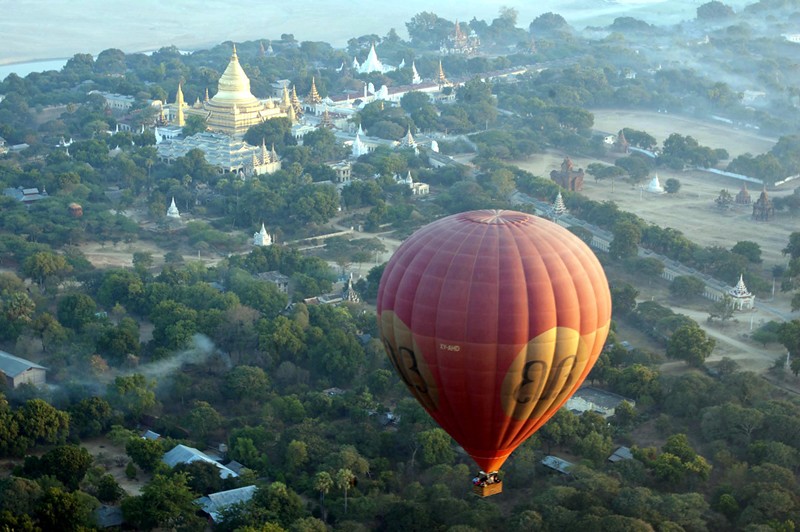 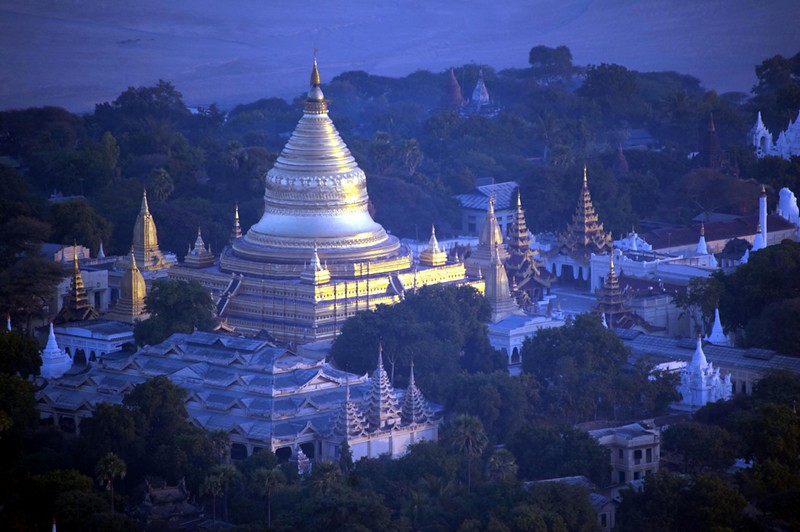 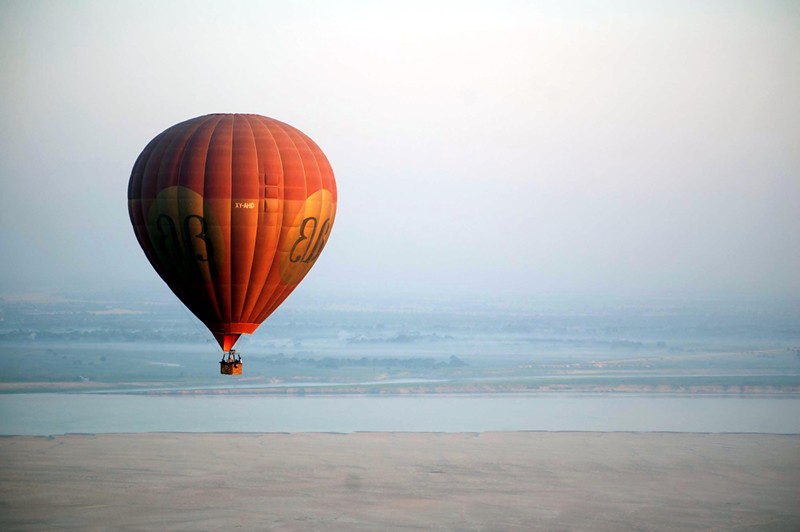 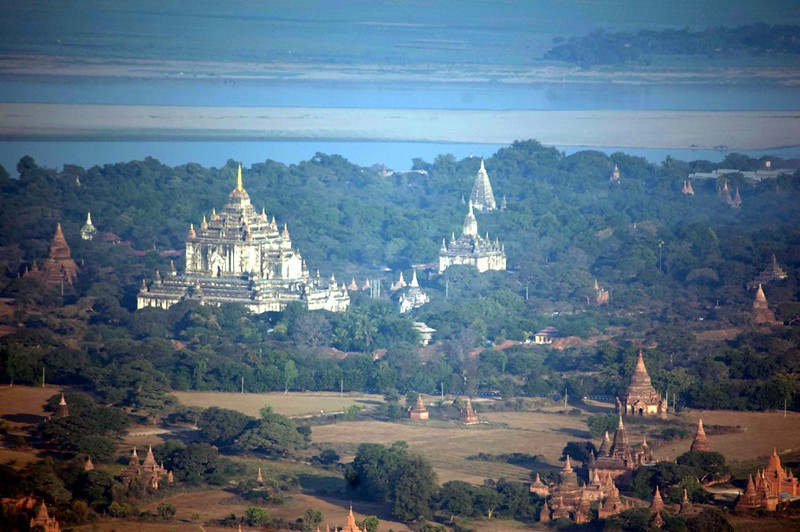 The THIRD and final spot goes to the ELEPHANT NATURE PARK, where I spent two incredible days frolicking with the elephants.  This is a sanctuary, just outside of Chaing Mai, Thailand, where abused elephants are basically given a second lease on life. They eat, bath, and wallow in the mud to their hearts content, and it really was a privilege to spend two days getting up close and personal with these beautiful giants.

EATING IS THEIR FAVORITE PASTIME. 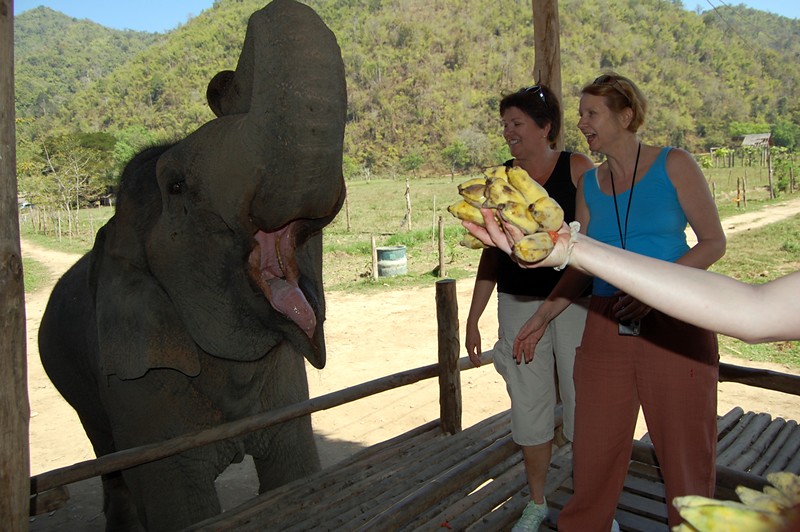 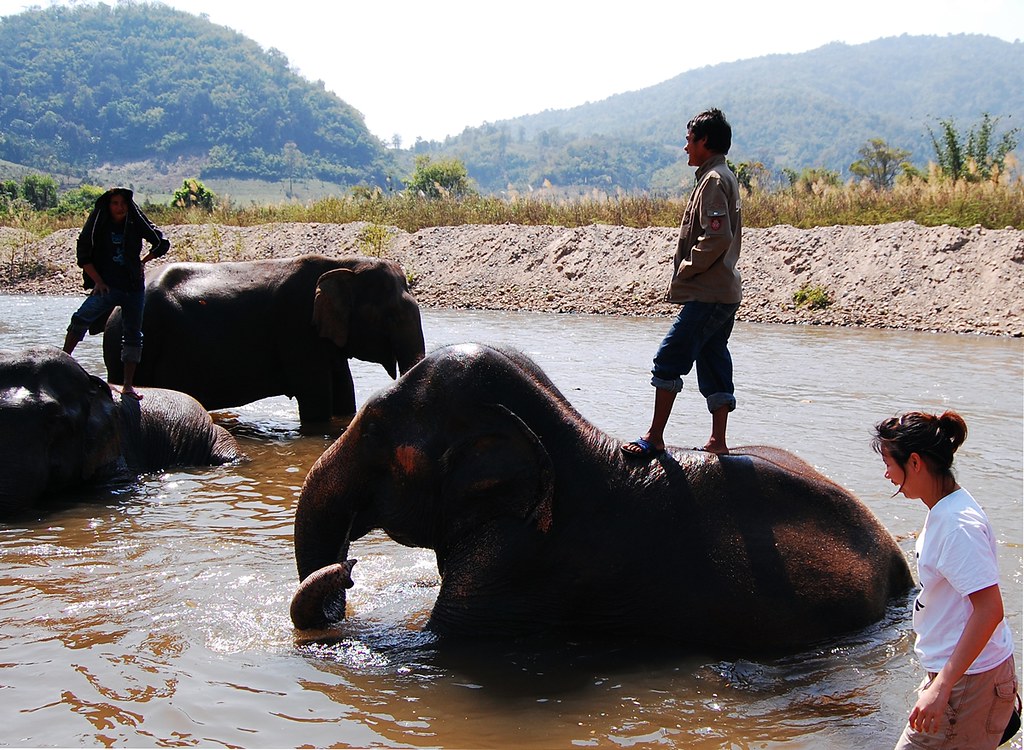 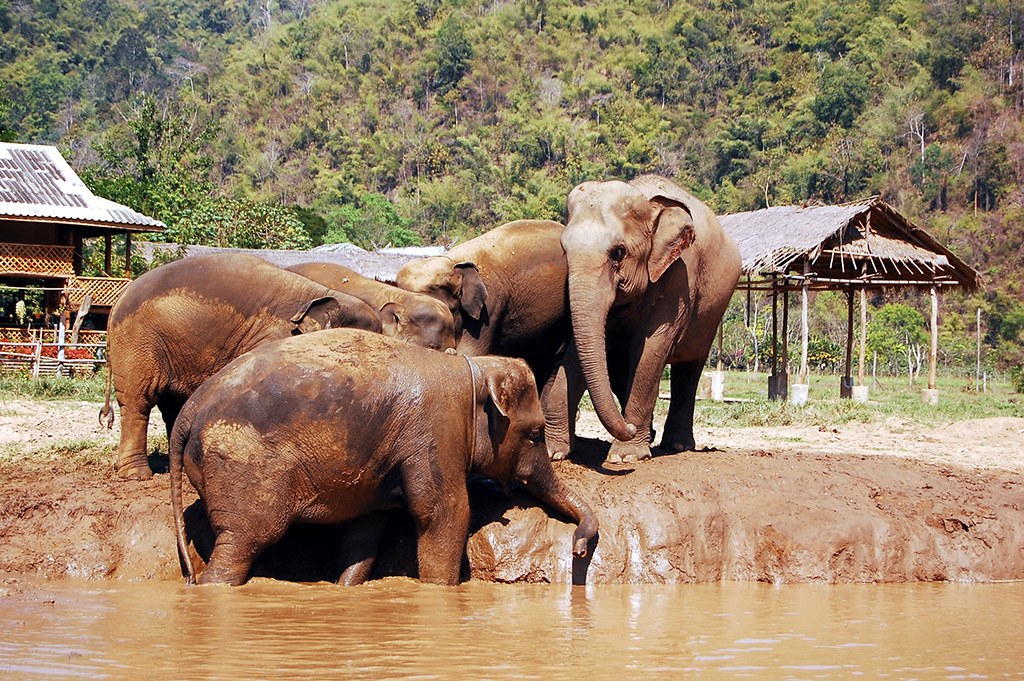 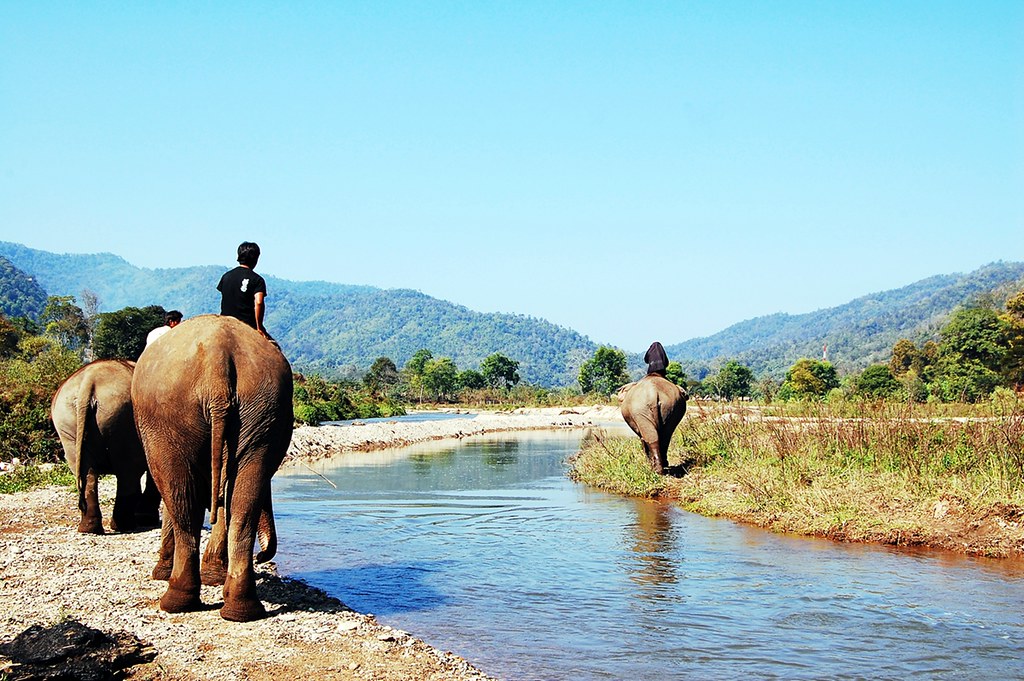 UP CLOSE AND PERSONAL… 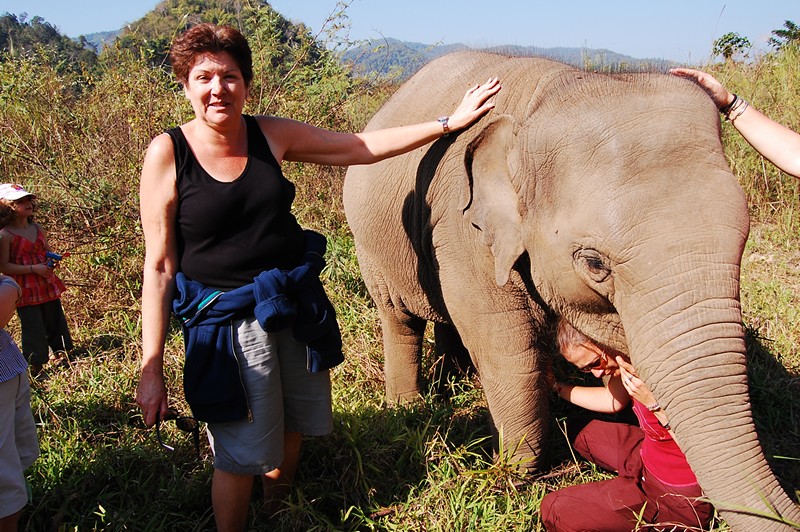 ENOUGH WITH THE PHOTOS! 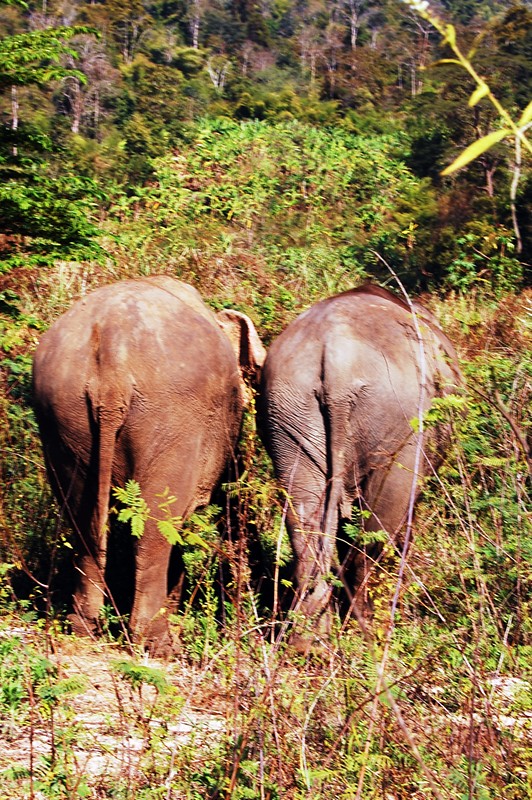 That’s it! I hope you enjoyed this trip down memory lane. I definitely did.

I am passing the baton onto Becca at RWeThereYetMom.