Welcome to another week of Travel Photo Thursday. Chiang Mai’s annual flower fest is history for this year. This weekend we will be celebrating Chinese New Year. Chiang Mai is home to many Chinese, and there will be lots of festivities to ring in the year of the snake. Before we head into CNY, I want to share with you some of my favorite shots of the flower festival parade. The parade is the highlight of the festival, winding through the old city for 3 or 4 hours until it reaches its final destination at Buat Hat Park. 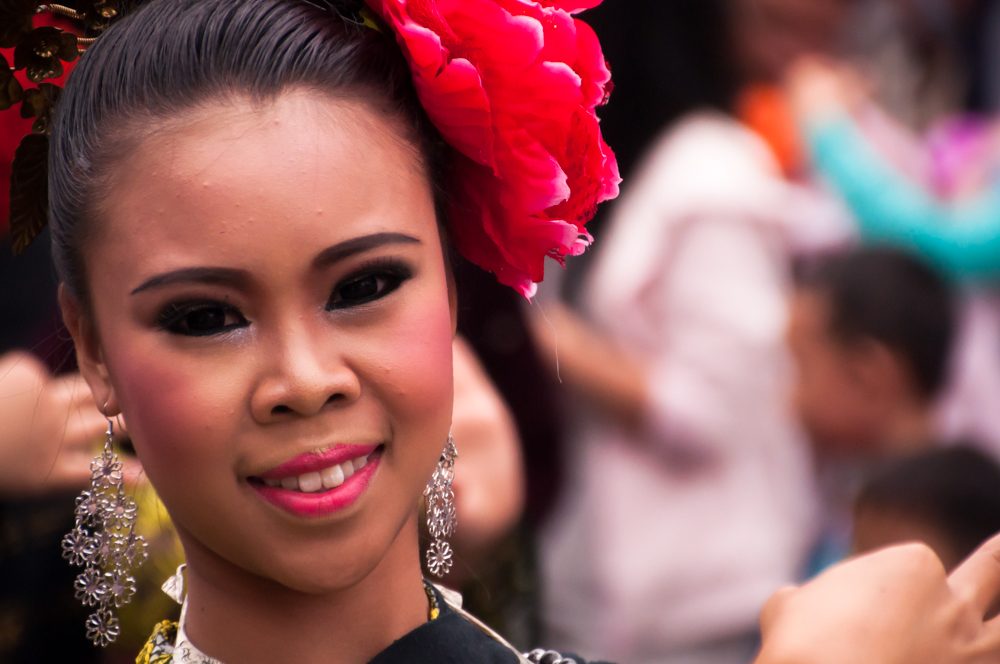 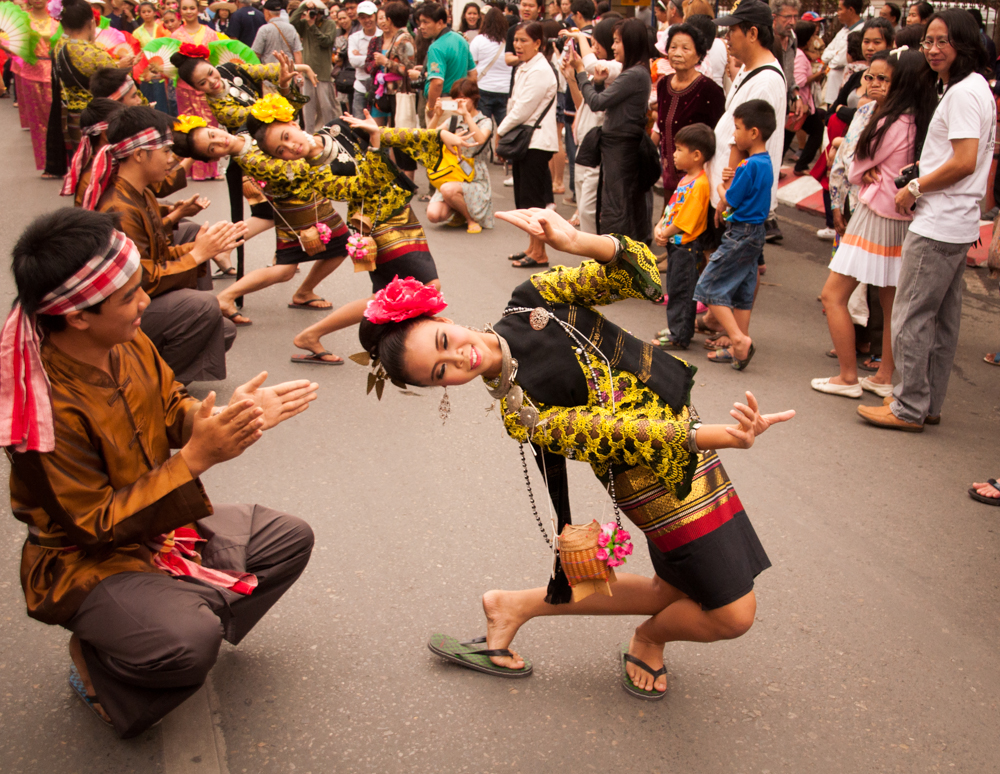 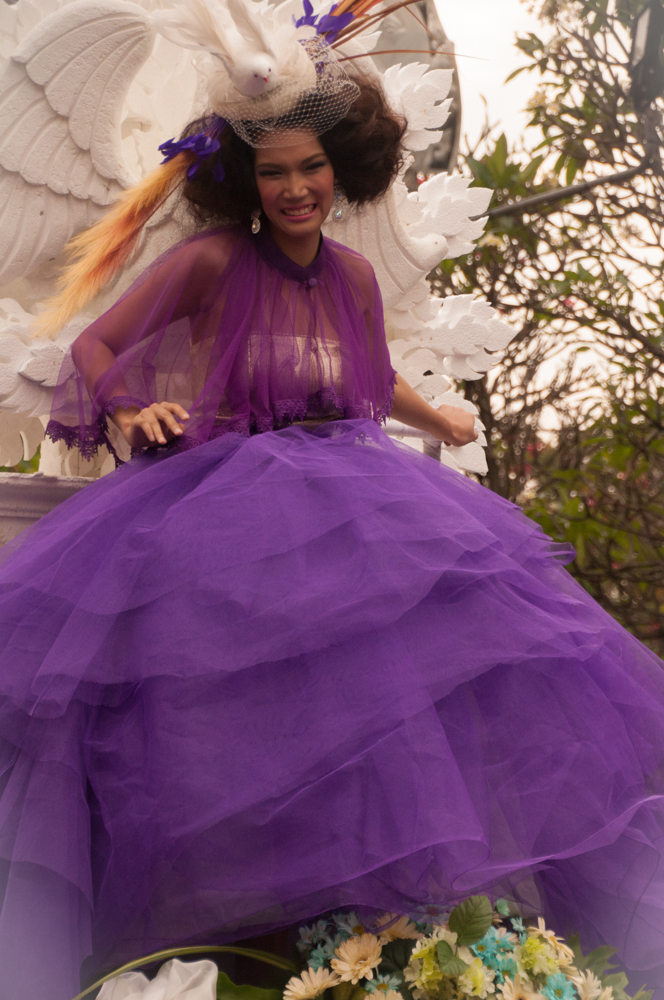 A close up of her head gear… 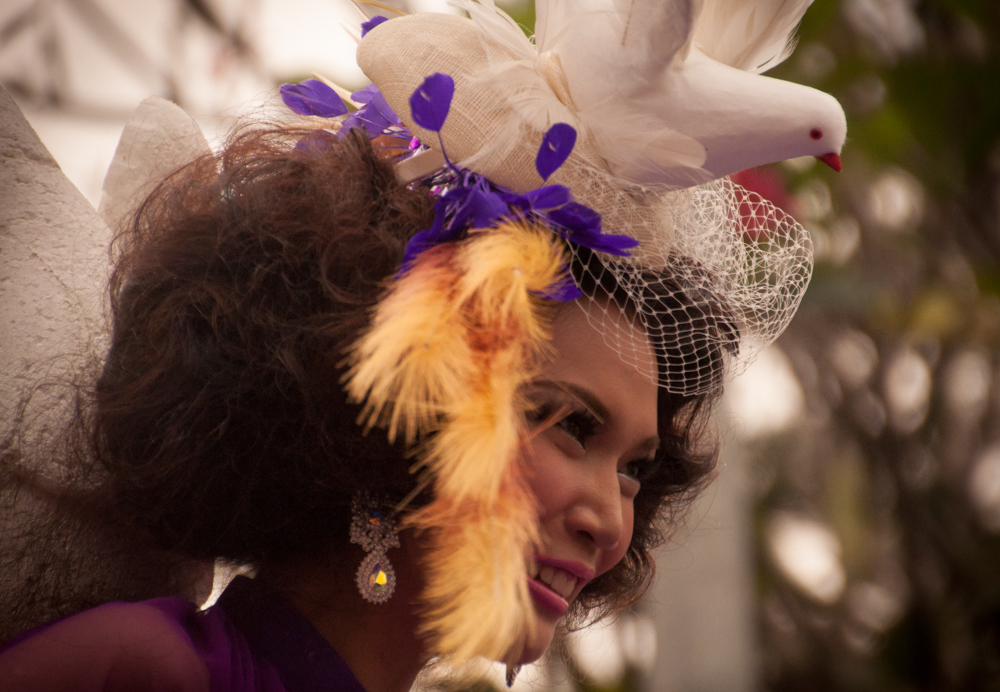 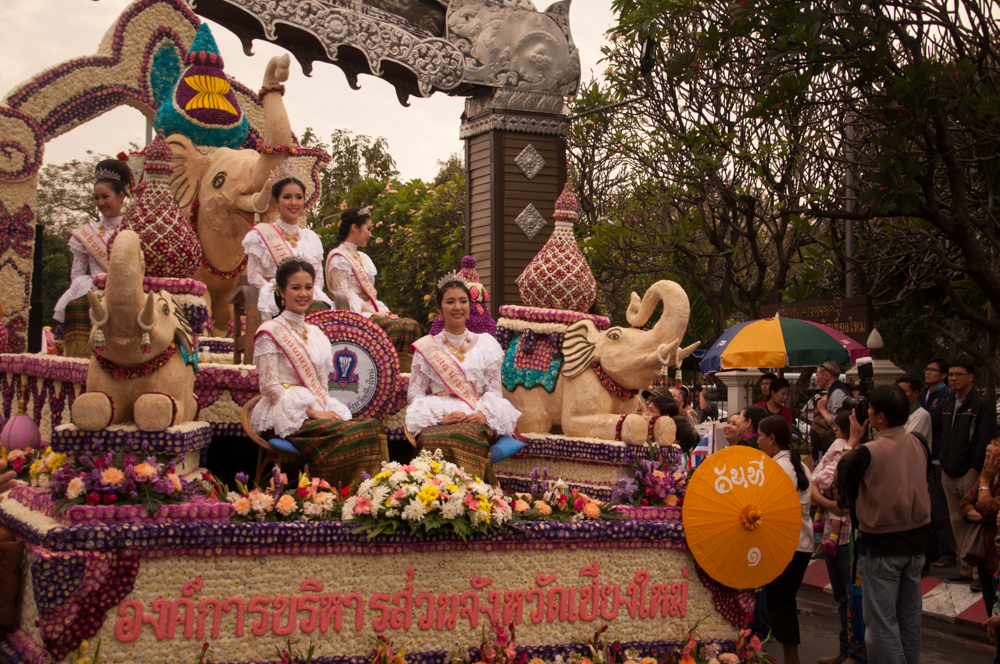 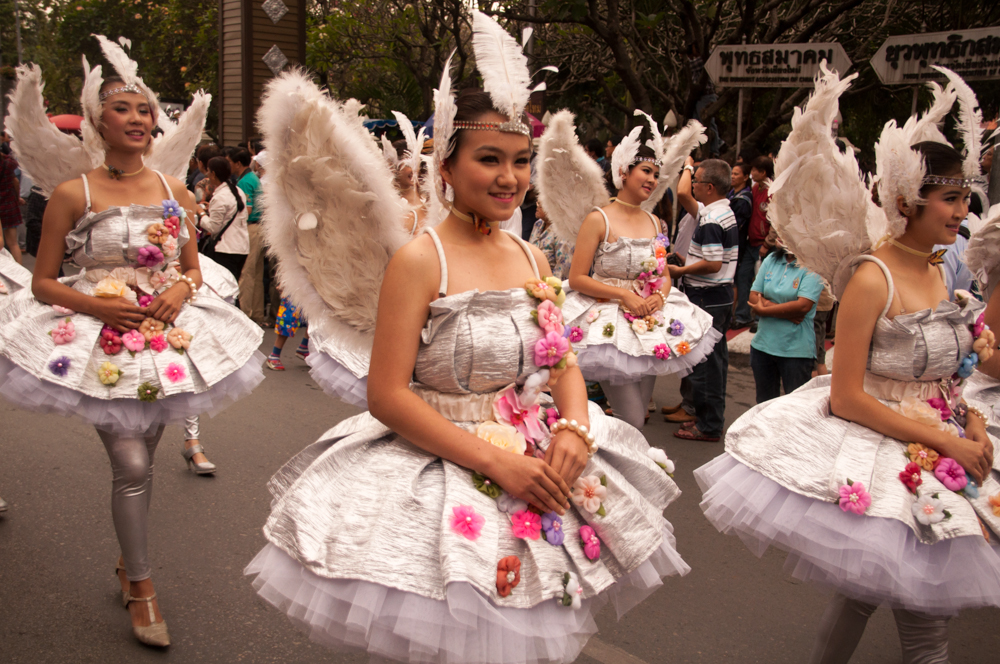 And what would a parade be without a marching band?… 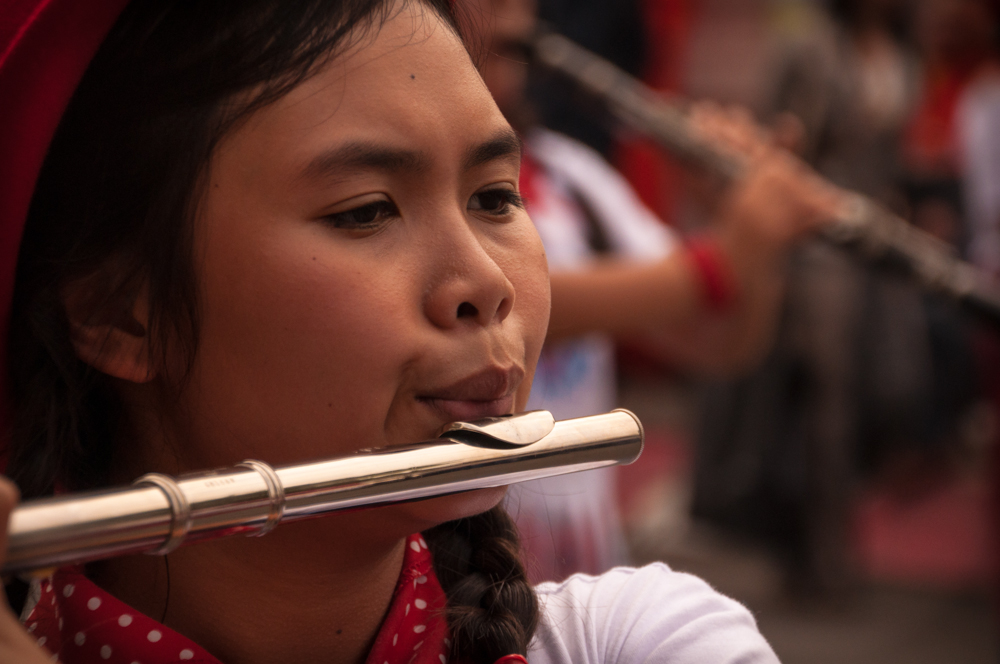 And, the beautiful Hill Tribe children in their colorful traditional costumes… 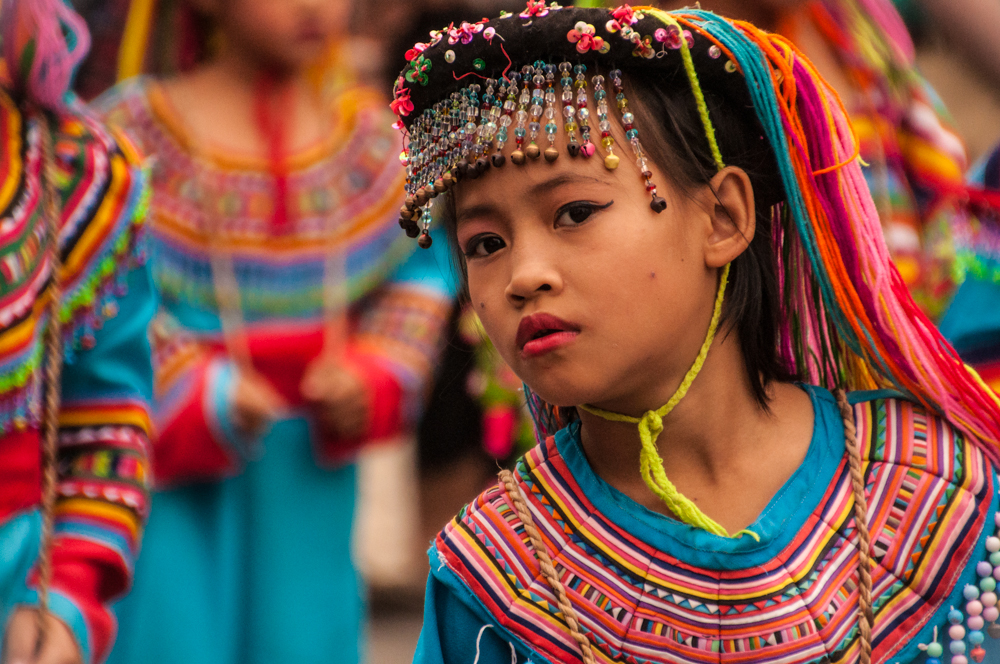 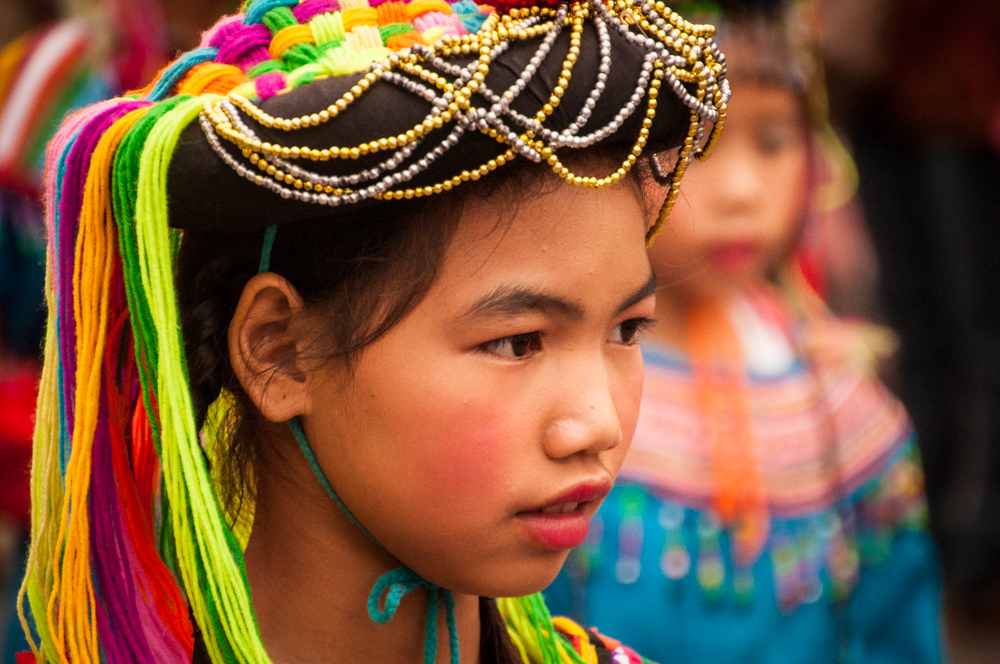 The parade is always held on the Saturday of the festival weekend (usually the first weekend in February). Although the starting time is advertised as 8:00am, don’t be surprised if it doesn’t start on time. This year things didn’t get going until almost 10:00am. There are lots of food and beverage vendors, so you won’t starve or “die” of thirst. You can even rent a chair to rest your weary feet. Unlike parades in the west, you will not be forced behind barricades. Spectators are free to mingle and get their photos taken with the parade participants. 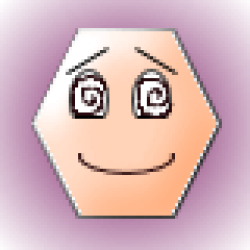 Previous Post: « The Exciting Spectacle of the Ypapanti Festival
Next Post: Through the Sandbox Lens #51 — Chiang Mai Sunrise »

The lupin are popping up everywhere. #novascotia #

All footsteps lead to the fog! 🇨🇦🤓#novasc

My favourite pond is coming to life! #historicgard